WE ARE NO LONGER USING THIS WEBSITE LINK. PLEASE HEAD OVER TO STYLERROOM.COM FOR NEW LINK. THANKS 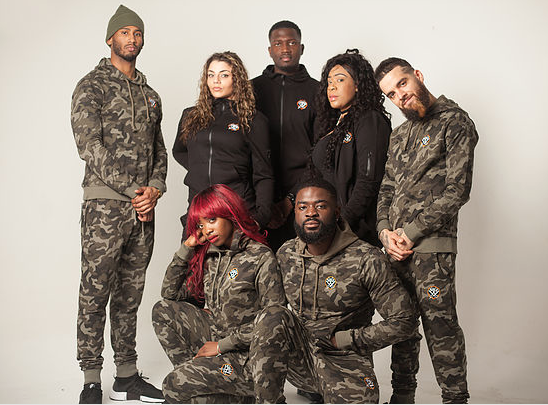 EvStyler, realised his creative flair in school through Art class, where he comfortably acheived an A* at GCSE. He then went onto chanelling his creative wit into the unknown world of hair styling.

In addition, Ev is an avid fan of videography, he currently shoots his own videos on his youtube channel (Styler Room), where he's hit 450,000+ views. His Grooming expertise is recognised overseas; with 80% of his viewers from USA alone.

"Afro Carribean grooming is still under developed in the UK, hence my passion in adding value to not only mens hairstyling but Afro men's hairstyling" Said Ev in an interview.